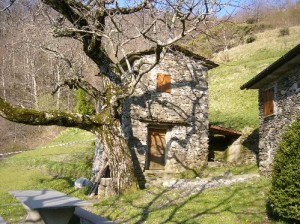 The management model of the territory linked to nomadic herding probably comes from practice by peoples Liguro Apuan in pre-Roman times and handed down until after World War II, today limited to the establishment of San Rossore.